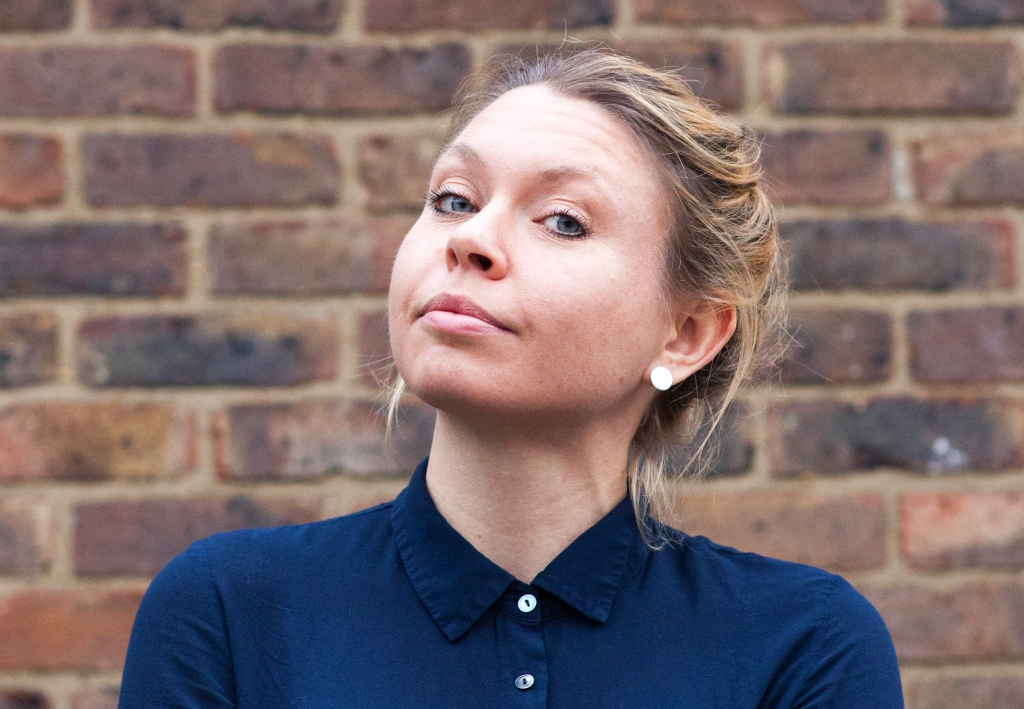 Cressida has appeared on BBC Radio 4 Extra and numerous shows at the Edinburgh Fringe including ‘Small Town Fools” – a show about provincial life in Gloucestershire, one of her favourite topics.

She is from the West Country, but escaped in 2014 and is now able to joke about meat raffles, recreational drugs and other countryside pursuits at a safe distance.

She has a unique slant on small town mentality and her hilarious observations of family life, and the characters she met in her previous office job, will seduce any audience, no matter where they are from.

“Really good writing and natural stage presence that people like”