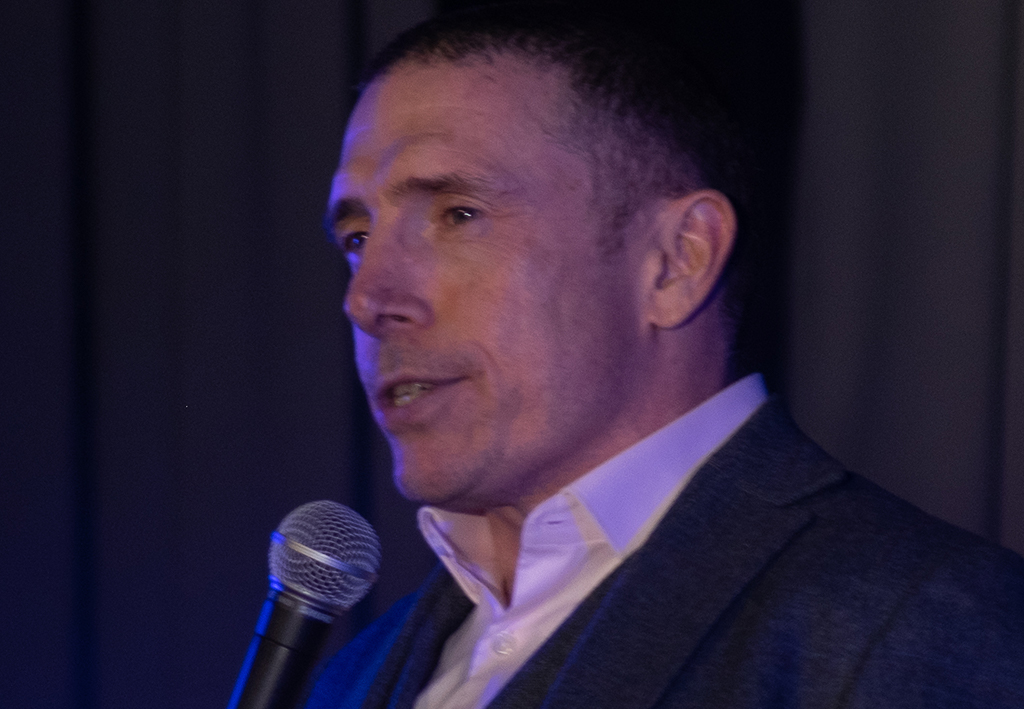 A rough hilarious diamond on the UK comedy circuit, he lights up a room like an old school light bulb when he’s on stage.

When dressed in a suit, he’s also referred to as “Honey, I Shrunk the Accountant”.

As a highly regarded comic, he features a show wilder each year at the Edinburgh Fringe Festival.

Can be mistaken for a Tasmanian devil disguised as a mini Clark Kent.

He will help anyone anywhere except himself.

As a skydiver he became so mesmerised by the ground that he forgot to pull his parachute in time. He bounced, sneezed and broke his neck. If only he hadn’t sneezed.

“Can’t get enough of him”

“Imagine a side-splitting cockney cab driver on a booster seat”