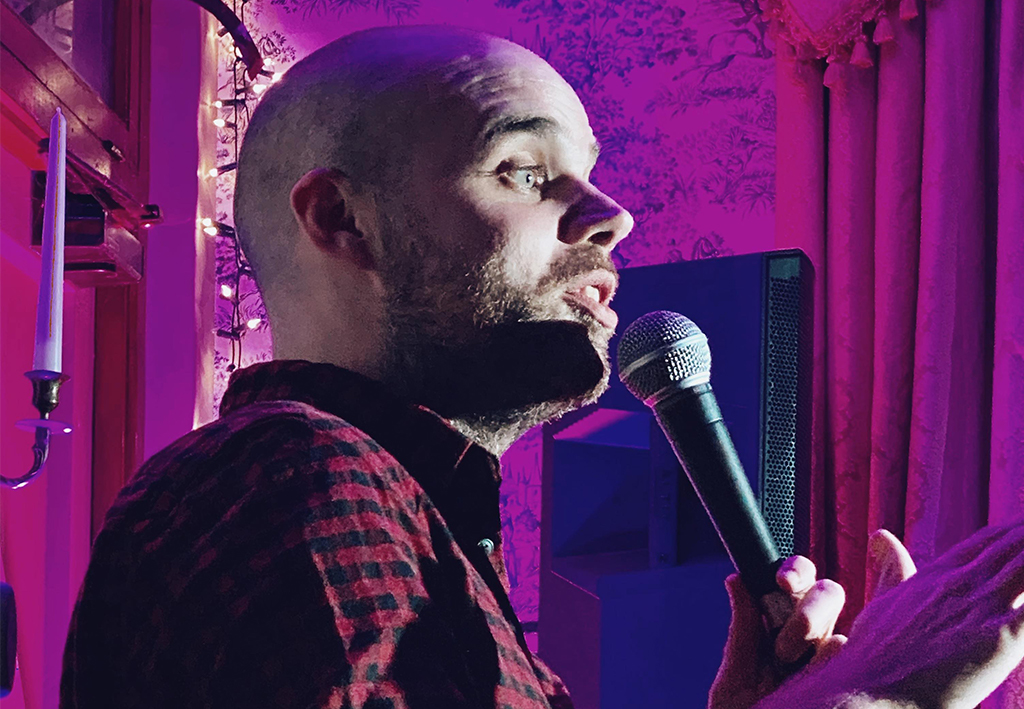 A rogue Northerner, Ric is the third founding monkey of One Off Comedy.

He began performing stand-up on the North East circuit in 2007.

Paramount Comedy described him as “flawless” after he won “UK’s Funniest Student” in 2008.

Ric performs effortless comedy, covering a vast array of topics. Always ready with a funny story, turn of phrase and comedy timing to die for.

So lazy that his girlfriend had to buy a robotic vacuum cleaner to do his part of the housework, even though that is his actual day job.

A Chemistry teacher warned him not to sniff what was in a beaker. But skeptical-Ric had to find out for himself and permanently lost his sense of smell. He has a Beagle dog with the best nose ever to compensate.

He has failed his driving test five times but doesn’t know why. Apparently on the last one “someone just jumped in front of the car on the zebra crossing”….”He came from nowhere!”

“This guy turns everyday stories into moments of genius”

“Kind eyes but ruthless beyond belief”