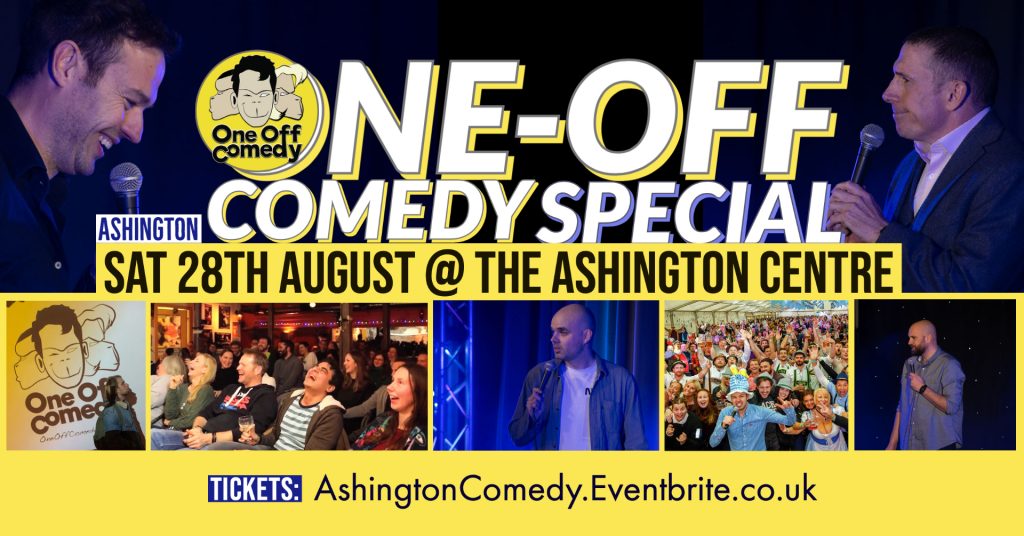 Get ready for a hilarious & wild night of stand-up comedy, Ashington!