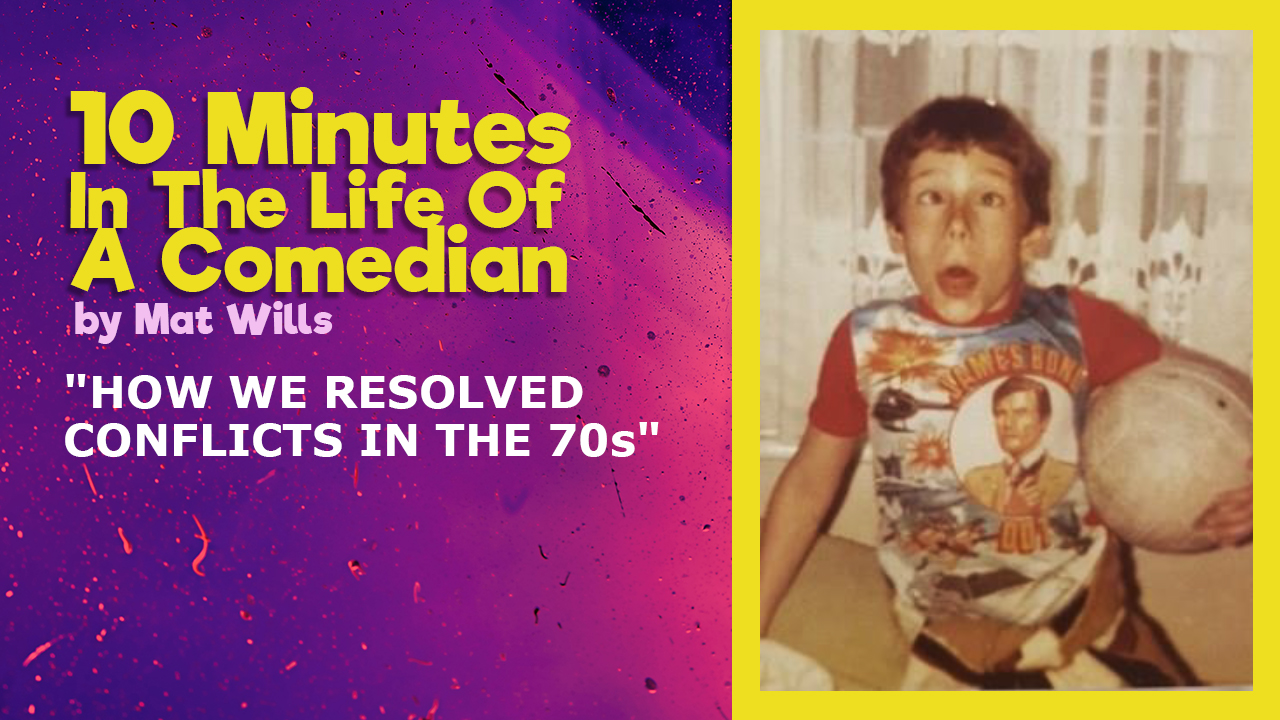 THE AIM OF ARGUMENT OR OF DISCUSSION, SHOULD NOT BE VICTORY BUT PROGRESS – JOSEPH JOUBERT

Having the answer to almost any question at your fingertips is such a leap forward for humanity that we’ll be feeling the benefits for the rest of our existence, which, according to my doomsayer mates is about 3 weeks.

Computing has brought our society numerous advantages, but, just like the weird name of the street near me, there is a Downside.

Jobs are disappearing and being replaced by the machines. The ones I believe deserve a mention, as technology termites eat their way through our lives, are our almost forgotten heroes: the amazing Capital Radio switchboard operators.

My dad and step mum loved a tipple or two when the mood took, maybe even a cheeky third. They would drink and talk either on their own or with friends. Looking back on my childhood it seems that this is all they did. Well, that and tell us off. They could not agree on anything apart from the colour of the wine. Red.

I always believed they were arguing when they were drinking but I’ve since learnt, from living with drinking partners of my own, that they were sparing with one another like boxers but on intellectual matters.

There would be the occasional low blow and sadly no mouth guards to stop the nonsense that would leave their cake holes. There was never any malice involved, it was just lively discourse. From the outside looking in, it may have seemed like World War 3, but, from the inside, it was better than the three television channels available.

My step mum was very liberal-minded. She left her homeland of South Africa and her attitude was one of tolerance, inclusivity, love and cuddles. She read constantly, would study encyclopaedias and was able to complete a crossword quicker than anyone I knew. Which were not many people.

My dad was a painter. Of vans.

Their nightly discussions would always reach the same crescendo, as they disagreed on a point. If the Pears encyclopaedia – the book version of Wikipedia – couldn’t prove which one was correct then a shout would go out.

My sister and I are still none the wiser as to why our names were always pluralised, but they are, even in our recent birthday cards. Maybe that was on the count of seeing two of us through the drink?

This was a regular occurrence. Before the Internet, that was the only route to the final bit of some missing knowledge. If you were unaware of a fact and your annoying friend -who had an answer for everything- was challenged then that was the equivalent of googling something.

They were a talking search engine, on hand 24 hours a day.

The biggest disagreement was about the area The Elephant and Castle. My dad riled my step mum so much that she refused to finish the tale and would not divulge its secret to him for the next 20 years.

She sadly died with that knowledge, which should have taught me the importance of not interrupting. It didn’t. I only learnt how to be stubborn. I was telling this tale to my sister who said on more than one occasion she had to phone to find out the origin of the Gypsy Kings.

The incident I still recall is about the man my dad resembled. The late great Queen front man Freddie Mercury. The disagreement was his birthplace. This sprang up after 3 bottles of wine, which, in normal human time, is about 90 minutes. He was either from England or India. He had to be English with teeth like that, was one argument.

“Matthews!” – I dutifully phoned Capital Radio, as I had done many times.

Weirdly enough back then we all remembered phone numbers since speed dial was yet to be invented. As always, those amazing talented people had an immediate answer. I’ve always wondered how they did it. Freddie was from Zanzibar, I reported back.

They then argued as to where the bleeding hells that was, as I fell back to sleep.

We should have enquired as to why our names were pluralised or about The Elephant and Castle. Oh well, I guess now we’ll never know.

Good on you Capital Radio, lest we forget.