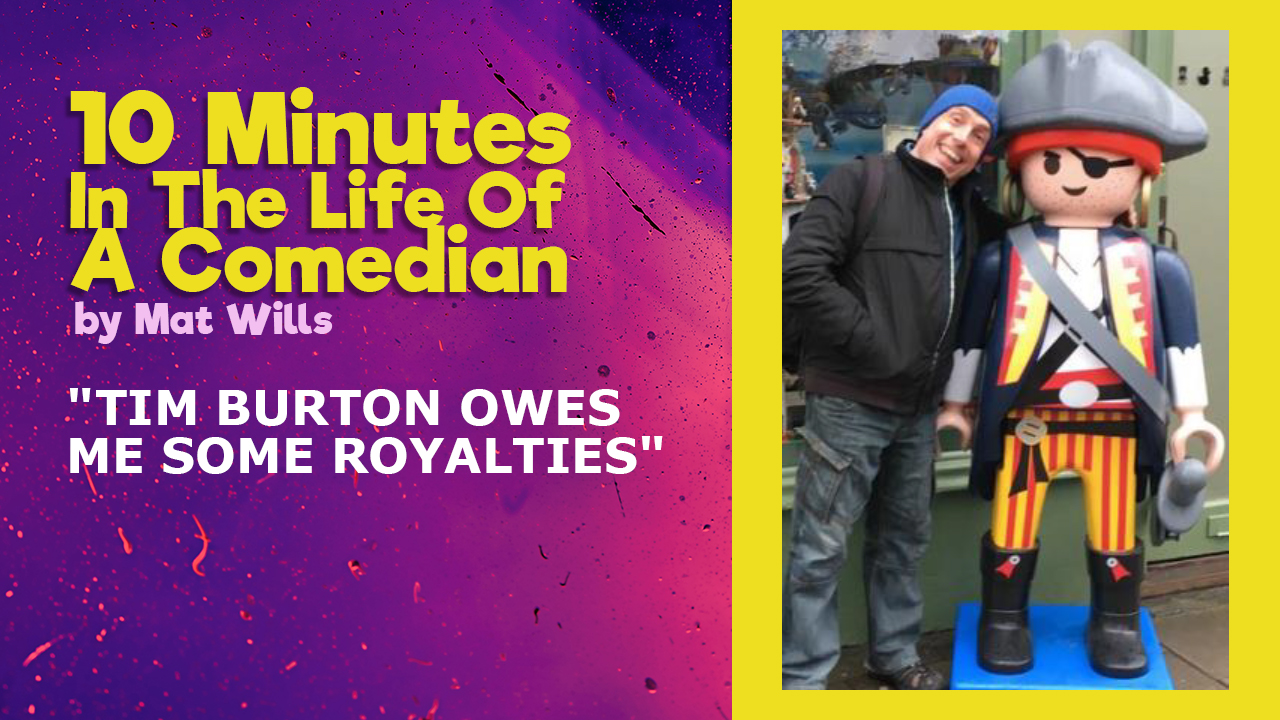 I WAS ALL ABOUT MY THOUGHTS, MY WORK, MY INSPIRATION. I WAS ALWAYS IN HAIR. – VIDAL SASSOON

You could argue that a gun shop is not to blame for a gun death, as the trigger still needs pulling. In the same way I can’t blame Philip, as he had the scissors, nor can I blame his parents for equipping him with such a finely stocked pencil case.

Philip and I were 12. It was the 80s and we didn’t really understand, or appreciate, how good it was to be 12 or in fact how good the 80s were. I was so ‘un-evolved’, I had yet to fall in love with the late great George Michael [hallow be his name].

Enter Emma. Sassy and funny Emma. I like people with sass and so I liked Emma, which is a bit strange given what I’m about to tell you.

Emma happened to have long beautiful hair and we all admired her like some kind of 80s version of Rapunzel. Then, one day, she came into school with a haircut so savage all that remained was a mini ‘My Little Pony’ tail of hair. I joked with Emma that if she ever sat in front of me I would cut the pony off. But we all knew this to be farfetched as I’m not normally a man of my word.

But soon after, she sat in front of me in a lesson. She was swishing her ponytail, blissfully unaware of the non-yet-George Michael fan sitting behind her.

I’ve made you aware previously that I am a fool who rushes in… As much as I admired Emma, my instinct took over when I saw a pair of scissors in Philip’s pencil case. I stretched out and grabbed them. Then, I leant over and cut the offending ponytail off.

The look on her face when the hair came away from her head went from shock to anger to utter contempt. I think she may have punched me; she owed me a tap on the nose at the very least.

The school troublemaker later told me that I’d crossed the line but since I didn’t listen to him when he taught us English I didn’t see why I would pay attention to him now.

Today, this story could have made the national newspapers with the by-line ‘Hair today gone tomorrow.’ A trending hashtag would have ensued and a militant Facebook group created to hunt me down like a pack of beagles chasing a wild fox.

When it comes to the opposite sex, I must confess that I’m not really a traditional bum, leg or boob man, as I’m more attracted to hairstyle. I often wonder if this incident helped shaped that. If you want further evidence, I was even engaged to a very talented hairdresser.  Maybe it’s the reason why I now shave my head, so poor Emma cannot exact revenge.

Fast forward 20+ years and I’m having a pint watching football with a neighbour. My sister was there as well although she’s not integral to this part but I know she appreciates the mention.

I had been neighbours with this guy for a long time. We are talking years. But we’d never drunk together before and things were going great despite the fact that we were watching an England game.

After several pints, he turned to me and said:

It’s true, he did. We’d been neighbours for years.

“I know who you are!” he repeated, only with more menace in his tone this time.

“You’re the boy who cut off my daughter’s hair!!”

The sins of my past were catching up with me and I had many questions going through my mind.

Was he going to hit me?
Why did he wait so long to reveal that he was Emma’s dad?
Shouldn’t the estate agent have told me who the neighbours were?

He looked at me and he could see the shame on my face.

I explained how sorry I was about that incident and that the next time his daughter visited I would like the opportunity to apologise once again.

He told me that I was an idiot, which is fairly accurate although if anything a little kind. We shook hands and he left.

I never saw him again.

Tim Burton never paid me a penny for clearly basing a whole film on my actions.

I still have a thing for ponytails…