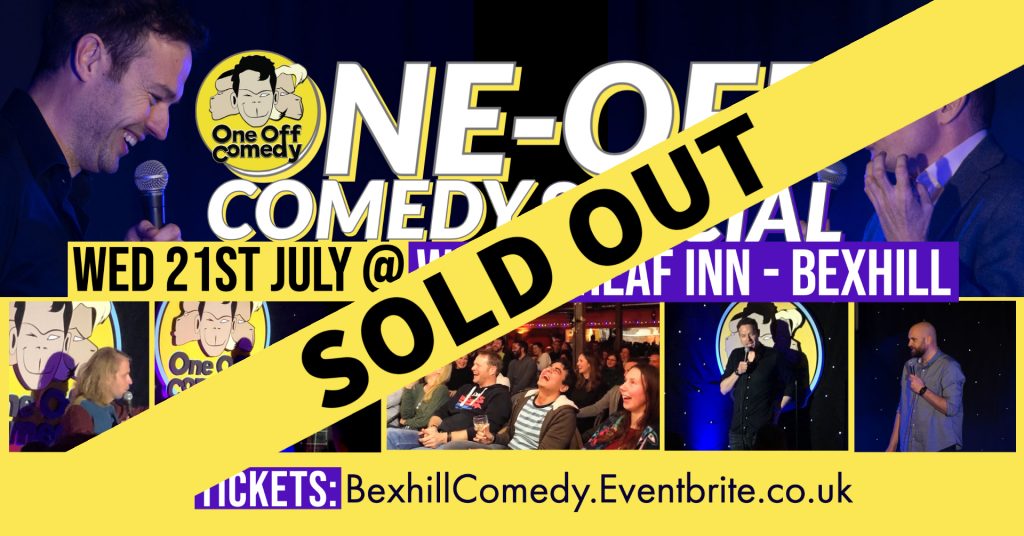 ONE OFF COMEDY SPECIAL @ THE WHEATSHEAF INN – BEXHILL-ON-SEA!!

Treat yourself to a world-class stand-up comedy show at the loveliest venue in town!

As part of a sell-out UK tour, our comics are hitting the Wheatsheaf Inn and ooooh do they have a show for you!!

Be ready for fun, Bexhill!