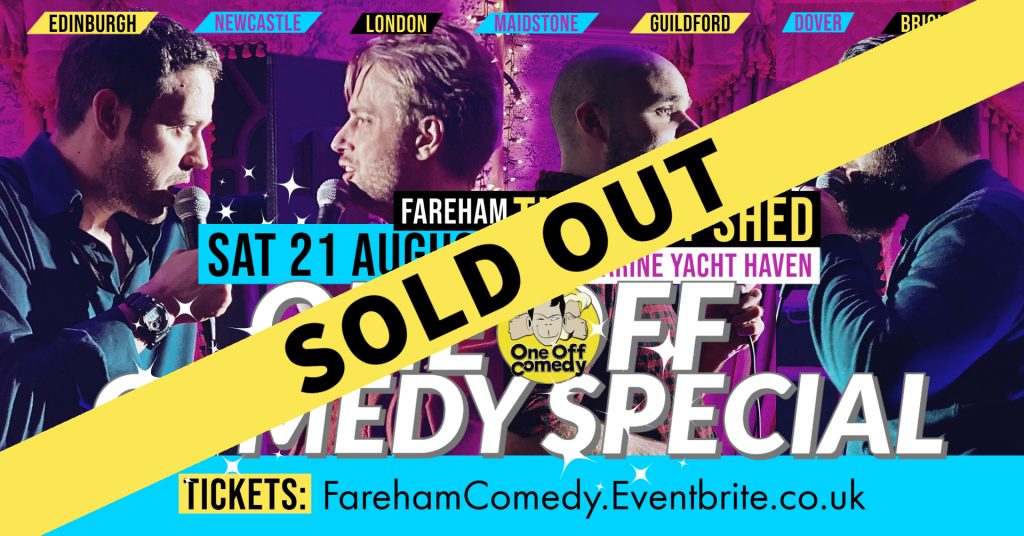 Get ready for a hilarious & wild night in The Boat Shed at WicorMarine Yacht Haven!

Pairing up with Salt Café and their selection of delicious wines, bubbles, gin and beers plus tasty mouth-watering snacks, we’re going to give you the best night of Summer ’21. The only question is, who will you treat? 😉