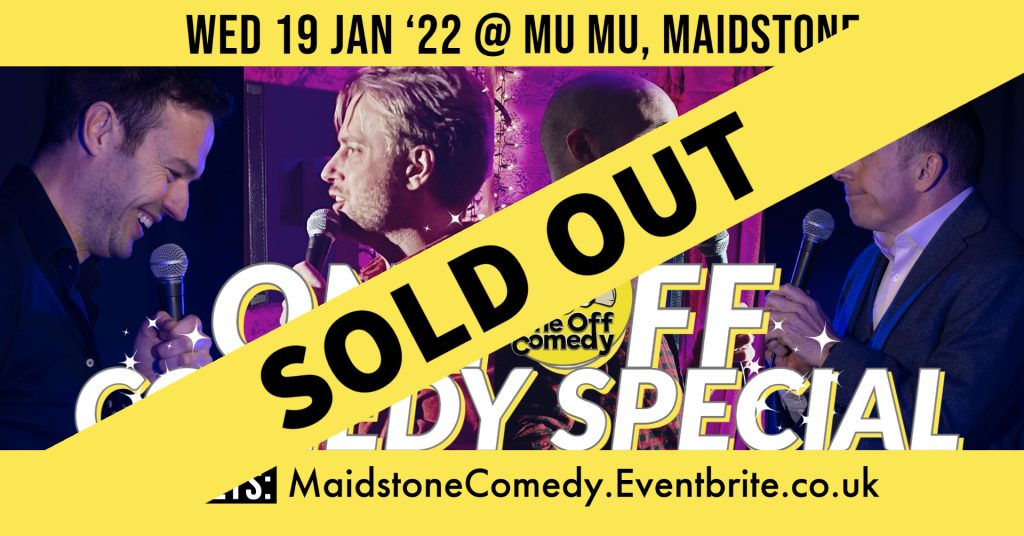 Get ready for a hilarious night to start 2022 in the highest of spirits!

Add the amazing cocktails and other tasty beverages by Mu Mu and really, there’s only one question left… Who will you treat? <3

★★★ Gov Safe★★★
Don’t worry – we know Boris might lock us all down again so if this happens and the event can’t be rescheduled, we’ll fully refund your ticket.