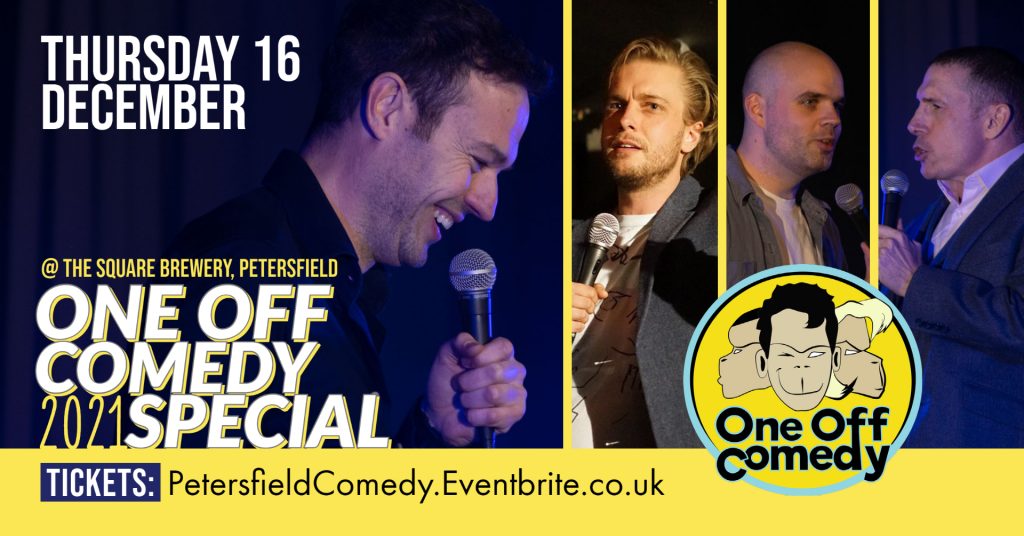 Get ready for a hilarious & wild night at The Square Brewery, Petersfield!

Pairing up with The Square Brewery, there will also be drinks tasty the way you like 🤭