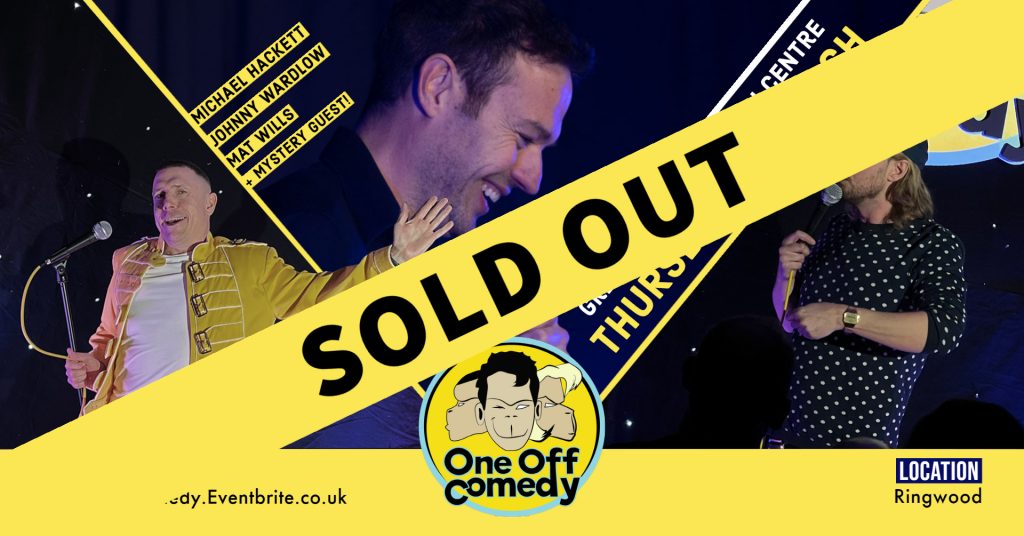 Get ready for a hilarious fun night, Ringwood!

On our mission to bring world-class comedy to audiences everywhere, we’ll be performing at the Greyfriars Community Centre a one-off you can’t miss out on!

Our comics are wild – they’re hilarious – It’s a naughty night 😉 with drinks tasty the way you like. Pairing up with the fanatics at Brewed Boy (West England’s award winning craft beer makers), there will be delicious craft beers, ciders, top wines, Proseccos and more!

Every show has sold out in advance, so get your tickets early to not miss out!