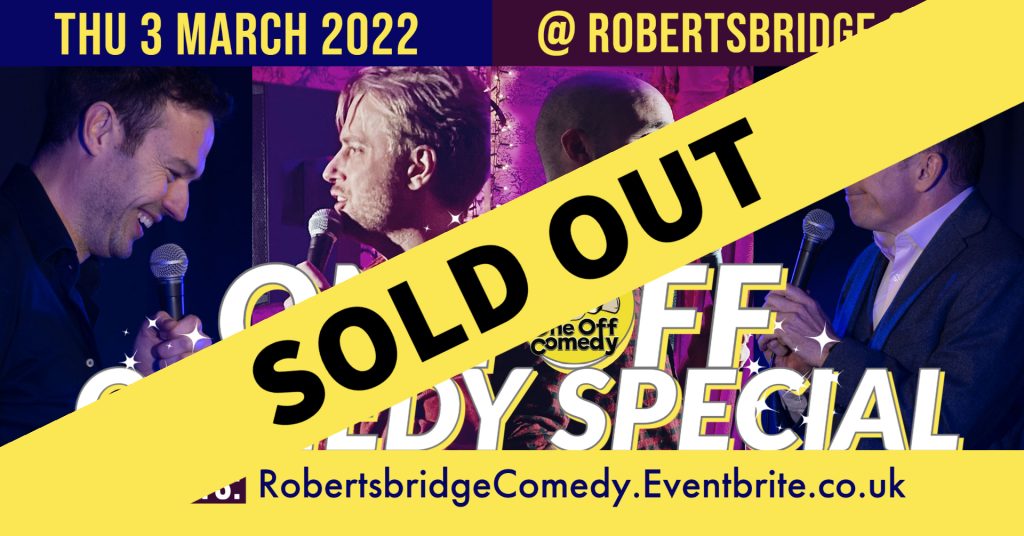 One Off Comedy Special @ The Robertsbridge Club!

Get ready for a hilarious fun night, Robertsbridge!

On our mission to bring world-class comedy to audiences everywhere, we’ll be performing at the Robertsbridge Club on a one-off you can’t miss out on!

Our comics are wild – they’re hilarious – It’s a naughty night 😉 with drinks tasty the way you like. So the only question is… who will you treat? <3