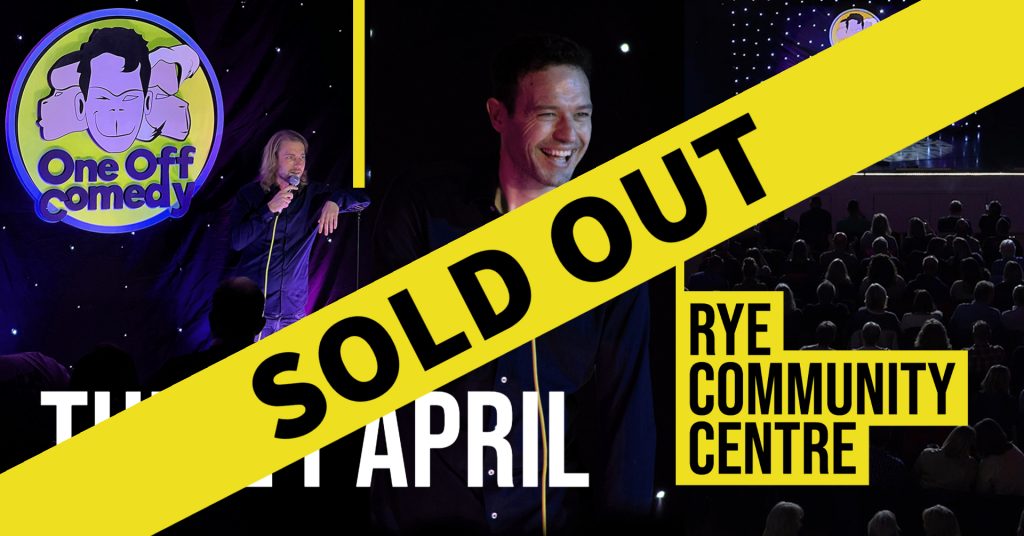 Get ready for a hilarious & wild night, Rye!

By popular demand, One Off Comedy will be back at Rye Community Centre with another epic comedy special that will have you in stitches!

Join our comics to enjoy a big, belly-aching, earth-shattering laugh!