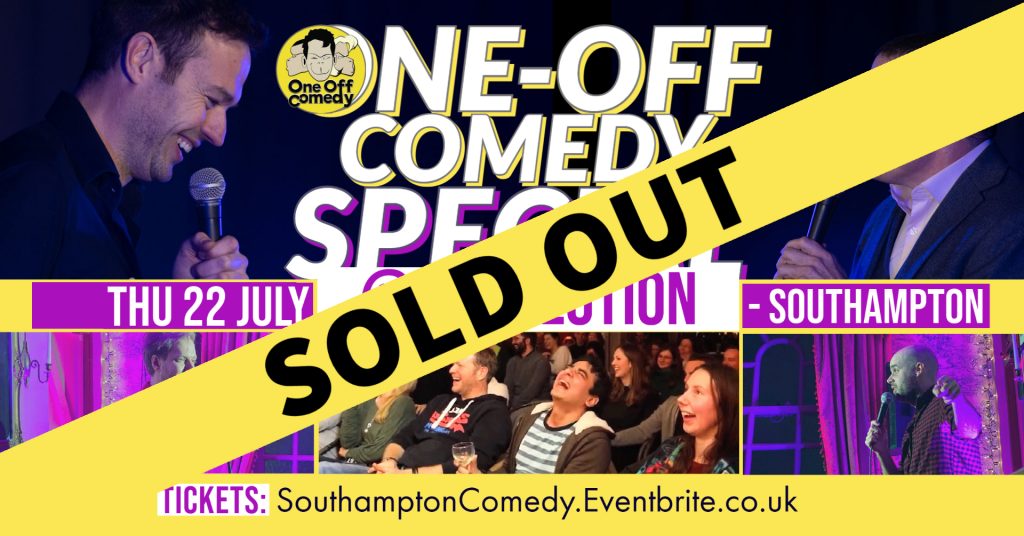 One Off Comedy Special at Revolution – Southampton!!

As part of a sell-out UK tour, our award-winning comics are hitting Southampton and ooooh do they have a show for you!!

Add to the mix the amazing cocktails by Revolution and that’s a delicious and hilarious night of fun you can’t miss out on!

Come and join us!!