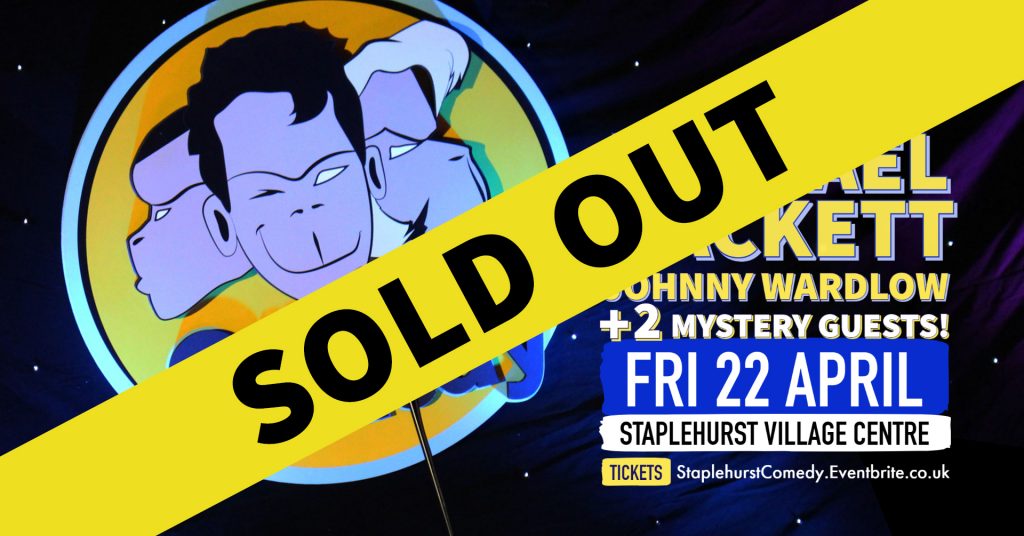 Get ready for a hilarious fun night, Staplehurst!

On our continued mission to bring world-class comedy to audiences everywhere, we’ll be performing at Staplehurst Village Centre another one-off you can’t miss out on!

You know our comics are wild – they’re hilarious – It’s a naughty night 😉 with drinks tasty the way you like.

As you know, every show has sold out in advance so get your tickets early to not miss out!