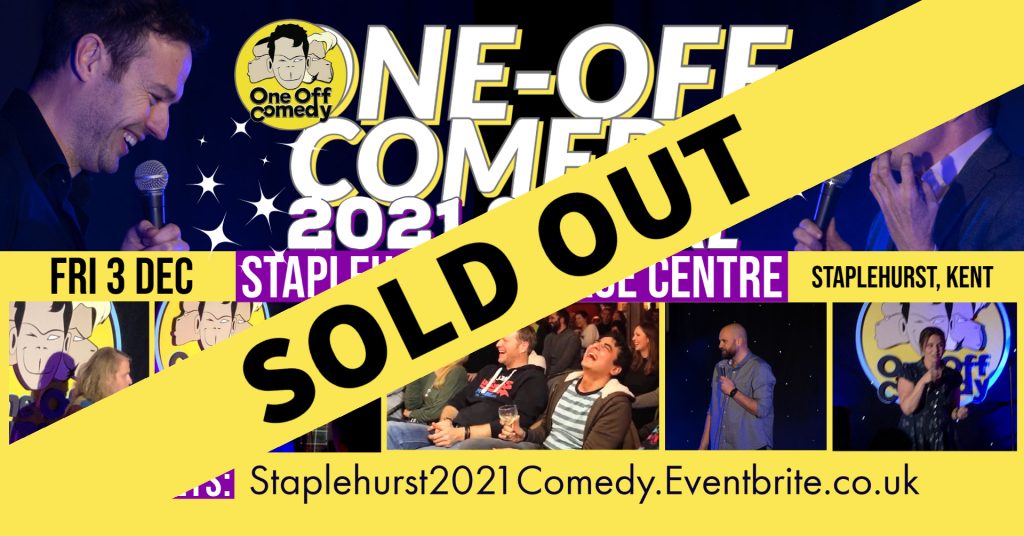 Get ready for a hilarious & wild night at the Staplehurst Village Centre!