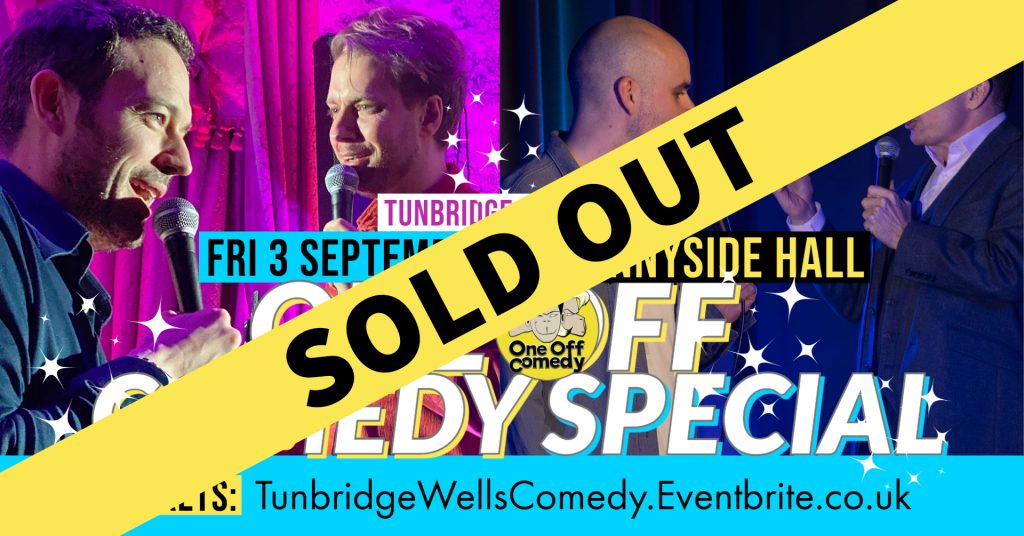 Get ready for a hilarious & wild night at Sunnyside Community Hall! – Tunbridge Wells